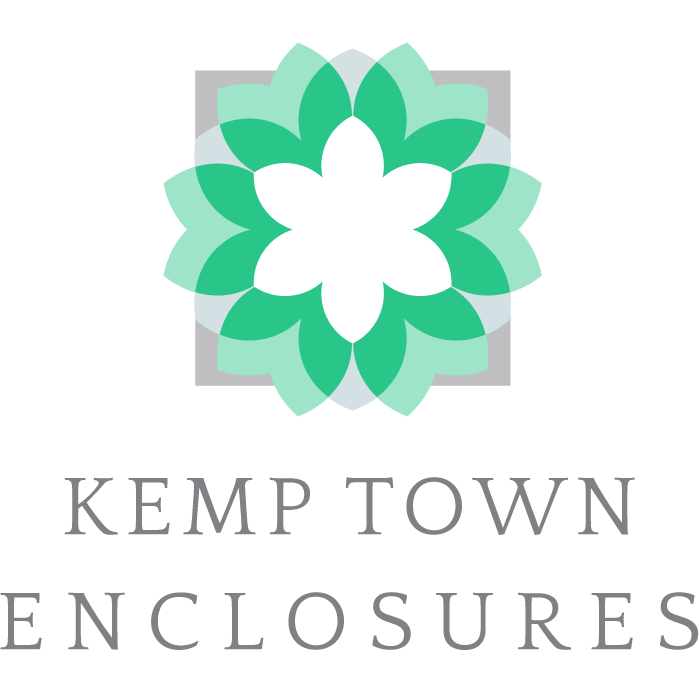 The weather wasn’t great – I thought January was wet, but February turned out to be even wetter and more windy. Luckily we didn’t have any major damage from the storms. Although the southern boundary hedge has suffered, because branches of the hedge are resting on the old railings and the railings are breaking as they slowly rust away. This means the branches also collapse when they are no longer supported and sections of the hedge suddenly bulge out. We then have to cut the section back to keep the hedge even. This process is happening anyway, but it is accelerated by the strong winds.

Most of the borders have been tidied up and prepared for spring by cutting down the old perennial plants.

In the poly tunnel we’ve been sowing seeds and potting up plants to give them an early start to the season.

With all the rain we’ve had, there are some problems with puddles on the paths. We have tried to fill some in, but all it has achieved is to spread the puddle thinner over a wider area and just putting more gravel down doesn’t help. The sunken areas need to be raised up, so Matt is going to arrange for contractors to look at what can be done.

We have had trouble with a couple of teenage parties in the Secret Garden, the most recent one was on Friday. They moved all the benches and tables that were not chained down into the secret garden, including the very heavy cast iron one from Polly Binder. One good quality teak table was broken, and two benches were damaged. They left loads of rubbish, bottles of alcohol from cider, Baileys etc, including a vodka bottle smashed against the wall,  lots of make up, hair spray etc and, perhaps most worrying, a pregnancy testing kit! The paths leading to the secret Garden have also been turned very muddy. Any suggestions about what might be done? I don’t know if notices on gates will help?

I bought a new standing platform, because the hinges on the old one were rusted and deteriorated.

As soon as the mushroom compost arrives we will be busy spreading that on all the beds. We will also be spreading the bark in the play area and gravel on the paths.

The grass is already growing, so Ben will soon start cutting it again, although it is tricky to use the mower when ground is so saturated. So hopefully we will get some drier weather soon.

The paths also need to be sprayed particularly in the North Garden.

We will also be propagating plants and sowing more seeds in poly tunnel.