The project to rebuild the flint wall surrounding the Secret Garden, in the South West corner of the South Garden, which is a key element of the Bicentennial Legacy Project, only got as far as the foundations being laid before it had to be shut down last Autumn.

Flints cannot be laid in lime mortar while there is a risk of frost, but that risk has now passed, yet there has been no progress and the Secret Garden now looks much like a re-wilding experiment.

The Board is chasing the contractor to get a flint
worker on-site to complete the job as soon as possible. It is hoped that this is certainly before the winter
sets in once again.

We apologise for the delay! 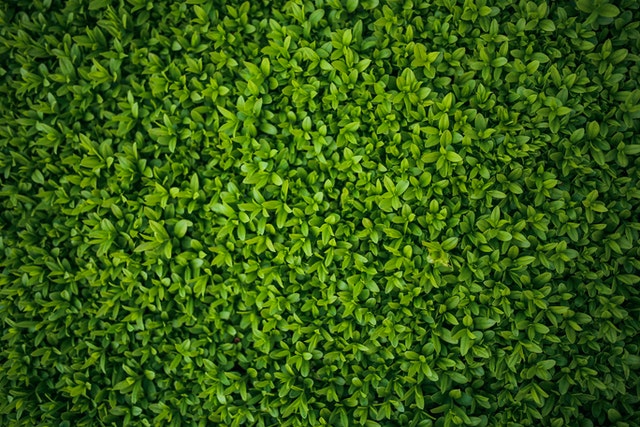 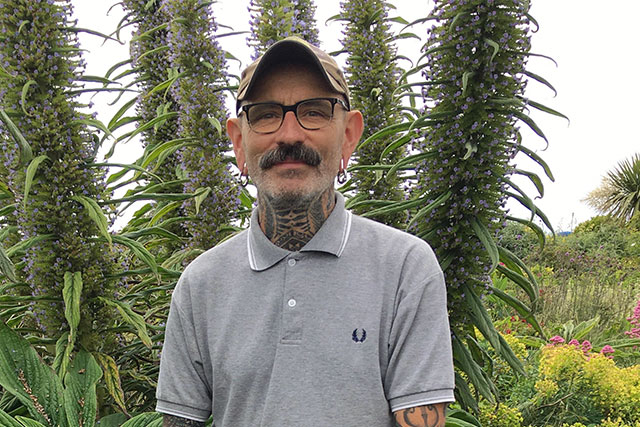 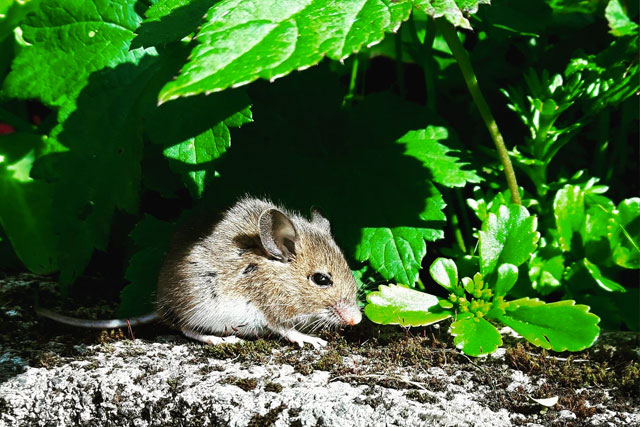